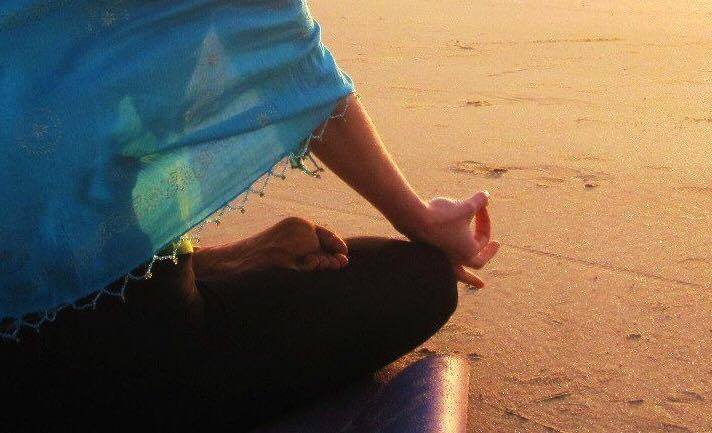 The shadow of depression

Depression seems to be the new epidemic in our society nowadays. Globally, more than 300 million people of all ages suffer from one of the most common mental health issues worldwide. The World Health Organization estimates that depression will be the second highest medical cause of disability by the year 2030 after HIV/AIDS. Depression is a complex serious mental health condition and is more than just being sad. It has a great negative impact on both physical and mental health. People who are suffering from depression are in a state of low mood and unhappiness, lack interest and motivation and don’t see any hope for the future.  If not effectively treated, depression may become a chronic condition. While antidepressant medications are commonly prescribed, they come with a list of side effects that may be dangerous for one’s health, including low blood pressure, muscle cramps, aggression, confusion and decreased vision. Also, anti depressants have proven to have poor long-term results. Research shows that 40% of people on antidepressants do not recover fully from depression. Moreover, apart from that they do not achieve a full remission in almost half of the cases and the negative side effects of mood altering medication, the root of the problem is not being addressed when taking anti depressants. There might be a short-term gratification, because of the numbing effect of the medication and disappearance of the negative feelings. However, it doesn’t provide a long-term solution, since antidepressants only treat the symptoms of depression and don’t tackle underlying feelings and causes.

Take a breath on your yoga mat instead of a pill

The evidence that yoga and deep controlled breathing is beneficial for physical and mental health conditions is growing. Studies have illustrated yoga’s ability to combat depression through balancing brain chemistry and stress hormone levels. Stress reduction is important in the treatment of depression and this can be effectively done through yoga and deep breathing exercises. Yoga can be used as an in depth effective therapeutic tool in the prevention and treatment of depression.

Five reasons why your yoga mat works as an antidepressant

1. Yoga is more than activation

In the treatment of depression, activation is one of the keys to change people’s moods positively. Through exercise and movement, the release of ‘feel good’ brain chemicals is being activated. It increases serotonin production and can reduce immune system chemicals that can worsen depression.  Practicing yoga is even more than just physical exercise. Mindful movements with conscious awareness has demonstrated to have a much more beneficial impact on the central nervous system.

In the treatment of depression it’s important to focus on stress reduction, since the stress responses are often exaggerated when suffering from depression. Practicing yoga increases the relaxation response over the stress response in the body. By keeping up a regular yoga practice in combination with proper breathing exercises, deeply stored tension and stress in the body can be released on the level of the autonomic nervous system.  Also, stretching the muscles releases endorphins, the hormones that create a happy feeling and reduces pain. Moreover, the practice of yoga decreases physiological arousal resulting in a lowering of the heart rate and blood pressure and eases respiration. The heart rate variability, an indicator of the body’s ability to respond to stress more flexibly, is being increased through practicing yoga.

3. Yoga provides a structure and routine.

People suffering from depression often find it very difficult to take care of them selves properly and make adequate decisions about their health, nutrition and sleep, which can influence work or academic performance negatively. Subsequently, this has a deep impact on lowering self worth and self esteem. A regular yoga practice, preferably an early morning one, provides you with something to get out of bed for. It brings back structure in a day and a good start of the day sets the intention for the rest of it. Apart from the positive health effects of this routine, keeping it up asks for a certain commitment. This can be a challenge in itself since depressed people have a tendency to quit or not finish things. So the ability to stick to the routine will help to boost the self-esteem, making them believe in their ability to complete things or reach a goal.

Rather than numbing feelings or addressing the symptoms of depression that antidepressants do, the practice of yoga provides a full on exposure therapy. Body and mental awareness is being increased and it creates a connection with the language of the body. The yoga practice provides a mirror of what’s going on inside and there is no escape from this. Emotions, thoughts and moods come up during the practice. Whatever wants to be seen, comes out. Practicing yoga teaches you to be with whatever there is and to observe yourself from a distance. Acceptance and compassion is being fostered. Furthermore, through the practice of yoga, the principle of detachment is being taught, learning how to let go of emotions and identifications.  You are not your depression. It’s a state of being that comes and goes and you are more than that.

5. Yoga gives tools to treat depression on the long term

Depression takes away any hope for the future and puts a dark shadow over everything in life. It is blocking all life force and energy within. Anti depressants can numb this, but the shadow often remains. The practice of yoga provides a sense of hope and light at the end of the tunnel. A regular practice builds up stamina and strength and a strong connection with the core. The awareness of the working of mula bandha and uddiyana bandha is a profound tool in the ability to tap into prana, our life force and activate this through the energy system. On another level, people suffering from depression are often disconnected, with themselves and the world around them. The practice of yoga increases sensibility and sensitivity and the connection with something bigger than you and me. In this regard, the origins of yoga are believed to have existed before many other belief systems were born, which provides a solid foundation and faith that depression can be just a shadow that comes and goes. 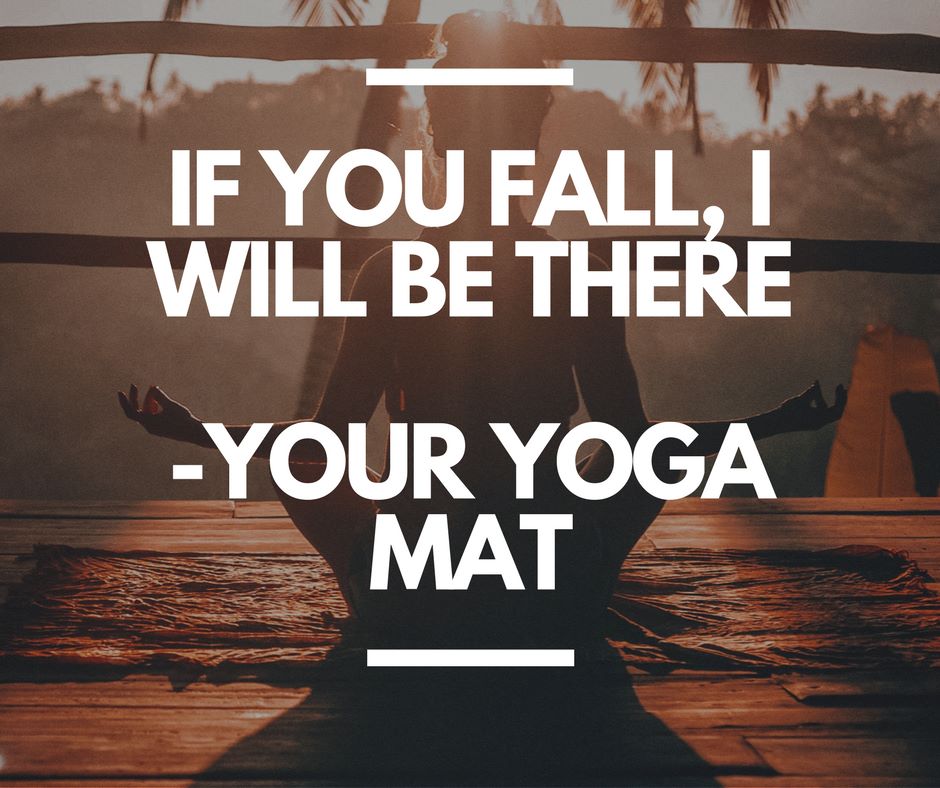 This blog has been first published at Ixchel.life. Ixchel.life, is a next generation wellness platform, founded in India that offers highly customized total well-being solutions for organisations and individuals using online & offline channels. They are about to launch a tool that helps users assess and manage stress at their workplace and creating a community to spread awareness towards the importance of total wellbeing. Check out our White Dolphin challenge too!